Due to the COVID-19 Outbreak, First Christian Church is CLOSED.  Please click here for more information.
The purpose of the Concert Series Ministry is to create a spiritually enriching experience through the power of music in traditional and emerging forms. This ministry is part of our vision and mission statement: "Inspiring the community through excellent music in a variety of forms."  Concerts are free and open to the public; a free-will offering will be taken.

We also highly value our relationship with the Chamber Orchestra of the Springs and are delighted to be able to host their season concerts in our sanctuary.  Scroll down to the bottom of this page for their season schedule and ticket information.

​Steve Kindermann (BMus in trumpet performance Southern Methodist University) has performed with the Dallas Symphony Orchestra, Opera, and Bach Society, The Dayton, Ohio Symphony, The Denver Brass, and was a member of the Springfield, Ohio Symphony. Steve was a member of the Dallas Cowboys' Football Band from 1982-1987. Steve retired from the USAF after performing as a soloist and serving as a leader in The United States Air Force Academy Band for 26 years. His primary teachers include Tom Booth, Phil Collins, and Bill Pfund. In addition, he has studied with David Zuercher. Steve performs with the Colorado Brass Arts Group, The Monument Hill Brass, The American Patriots Jazz Orchestra, and regularly performs with the Colorado Springs Philharmonic. Steve and Lisa have been married 29 years, and have a son, Tyler (26) and a daughter, Lanae (23). Steve enjoys radio controlled models and spending time in the mountains. He loves God and has a passion for helping others draw closer to God.

Trombonist and composer Andrew Friedrichs (DMA and MMus University of Miami; BMus Eastman School of Music) has won professional auditions for both the U.S. Army "Pershing’s Own" Ceremonial Band and the Air Force Heritage Band of America. He is a previous member of the Florida Grand Opera and the Palm Beach Symphony and has subbed with orchestras throughout Florida and Colorado. A winner of the Frost Concerto Competition, Andrew performed Paul Creston’s Fantasy for Trombone and Orchestra with the Frost Symphony Orchestra. Andrew is also an active composer and arranger with works for many settings including orchestra, wind ensemble, and jazz ensemble. His composition for orchestra, From the Ramparts, was recently premiered by the orchestra Symphoria. Andrew will begin teaching at Pikes Peak Community College in the fall and currently lives in Colorado Springs with his wife, Nina, and puppy, Wally.
Flutist Allison Gioscia is currently a member of the Chamber Orchestra of the Springs and the Greeley Philharmonic Orchestra, performs frequently with the Colorado Springs Philharmonic, and was a featured soloist at the 2017 and 2018 National Flute Association Conventions. She previously held the position of principal flute with the Orquesta de UniNorte in Asunción, Paraguay, where she also served as Professor of Flute at the Universidad Evangelica del Paraguay. She is a graduate of the University of Northern Colorado.
Emma Patterson received her bachelor's and master's degrees in cello performance and pedagogy from Brigham Young University. She was principal cellist of the BYU Philharmonic as well as the Chamber Orchestra, with which she traveled to Russia, Eastern Europe and the Middle East. Emma has performed with the Augusta Symphony and the Heidelberg Opera Orchestra. She is currently Assistant Principal Cellist in the Chamber Orchestra of the Springs and performs regularly with the Colorado Springs Philharmonic. Emma taught private cello lessons at BYU and as faculty at the Augusta State Conservatory, and has maintained a private studio for 20 years.
Sharon Skidgel earned her Doctor of Musical Arts degree in collaborative piano from the University of Southern California, where she studied with Gwendolyn Koldofsky and Lawrence Wong, and was chosen as most outstanding doctoral student. Sharon continues to enjoy her many different roles as a musician, including soloist, music director, collaborative pianist, piano teacher and college professor in the areas of musical theater, popular music, church music and classical music.
November 17, 3:00 p.m.
Colorado Springs Children’s Chorale – Pikes Peak Singers, directed by Victoria Lipscomb, and Summit Ensemble, directed by Kim Schultz 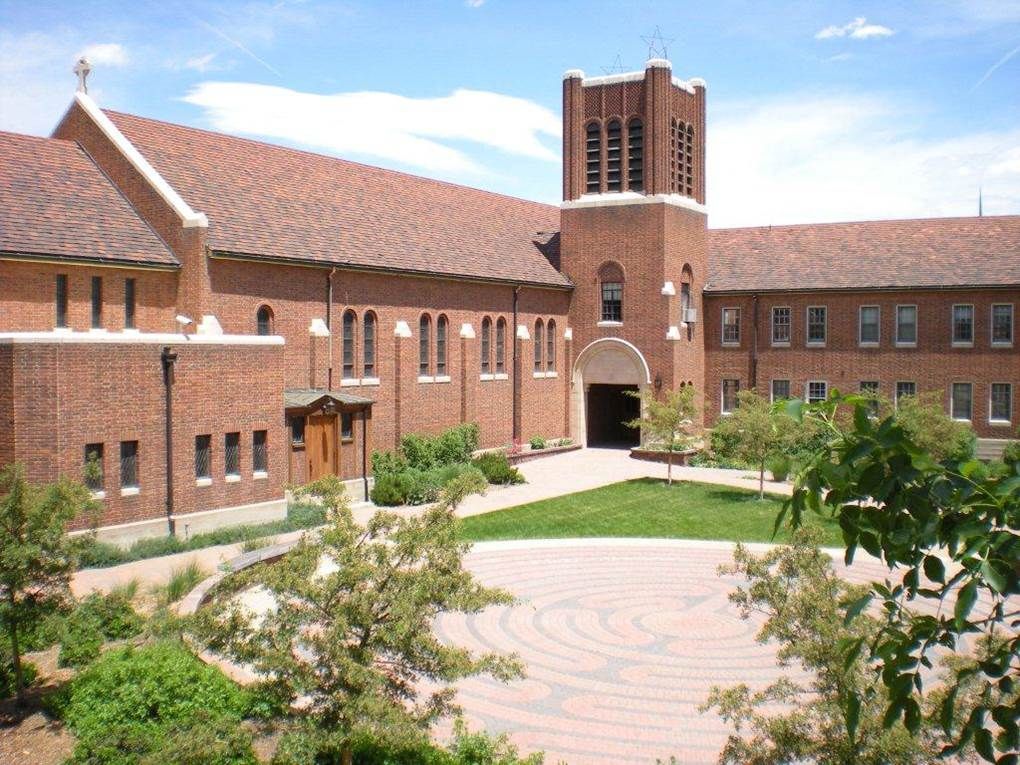 Give to FCC!
(you may also pay wedding deposits or other items)
Please indicate in your Paypal note what your gift or payment is for. Thanks!